Budget taking away some of your hard earned cash?

Posted by Support Tuesday, 27 May 2014 in Motor Vehicle Finance 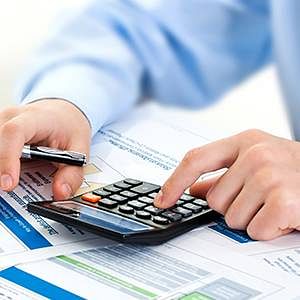 Budget taking away some of your hard earned cash?

If you’re a self employed Pty Ltd owner of a salary packaged company employee, Novated Leasing  your second family car can be the way to improve your family budget.

In the event that employment ceases, the obligations and rights under the lease revert to the (former) employee. This can suit the person involved, as they keep the car (and there are no tax consequences), but can also suit the employer as they are not saddled with an extra vehicle or a financial commitment for it.

During the period of the novated lease, the employer is entitled to a deduction for lease expenses where the car is provided as part of a salary sacrifice arrangement. But it does give rise to a car benefit under fringe benefits tax (FBT) rules.

Fringe Benefits Tax (FBT)
A car provided by novated lease is considered a fringe benefit to an employee, and gives rise to an FBT liability for the employer.

A basic principle of salary sacrifice arrangements is that an employer is no better or worse off from having offered an employee a form of remuneration other than straight salary.

However as the leased car gives rise to an FBT liability, and as FBT is an employer's obligation, it is generally the case that any FBT amount arising as a result of the novated lease is charged to the employee's salary package. The employer then remits the FBT to the Tax Office as required under the fringe benefits rules.

The value of the car benefit (on which the amount of FBT is based) is taken on the actual purchase price of the car. Working out its taxable value for FBT can be done using two methods – the 'statutory percentage' method (the most commonly used), or the 'operating costs' method.

The latter requires working out the total operating costs of the car (fuel, oil, servicing, etc) and reducing that total amount by the portion of private kilometres travelled (which attracts FBT) as compared to the total kilometres. It is most often used where business kilometres travelled are high, but is more complicated and requires more records (log books) to be kept and calculations to be made.

With the 'statutory percentage' method, the amount of FBT levied is taken as a percentage rate of the total number of kilometres travelled during the year (both business and private), which the Tax Office has divided into different 'bands' of kilometres (see tables below).

The tax liability that arises from the fringe benefit of salary packaging a car through a novated lease can be reduced by the employee making contributions towards, say, the running costs of the car from after-tax dollars.

It is important that these contributions come from after-tax salary, as every dollar so contributed reduces the FBT liability dollar-for-dollar up to the total amount of FBT payable. The maximum amount able to be contributed each year is equal to the statutory percentage of the vehicle's taxable value.

By an employee doing this, rather than paying the FBT tax rate, which is 46.5%, they will be paying their own marginal rate which for many would be much less than that. The difference between the taxable value and the total cost of the benefit will not be subject to FBT or income tax.
Novated car lease employer outcomes: 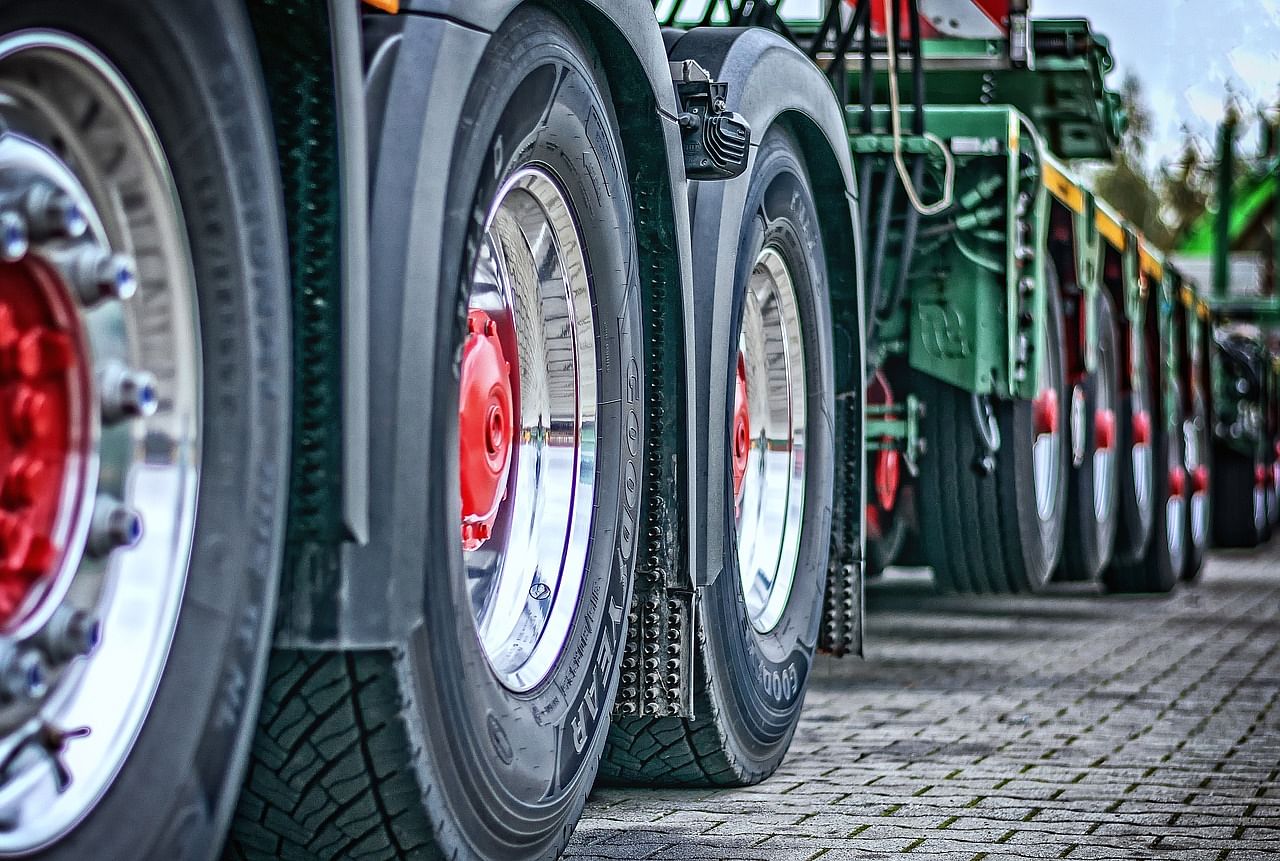 We had a client approach us that wanted to buy a transport business and relocate from one side of the country to the other, both… [ continue reading ] 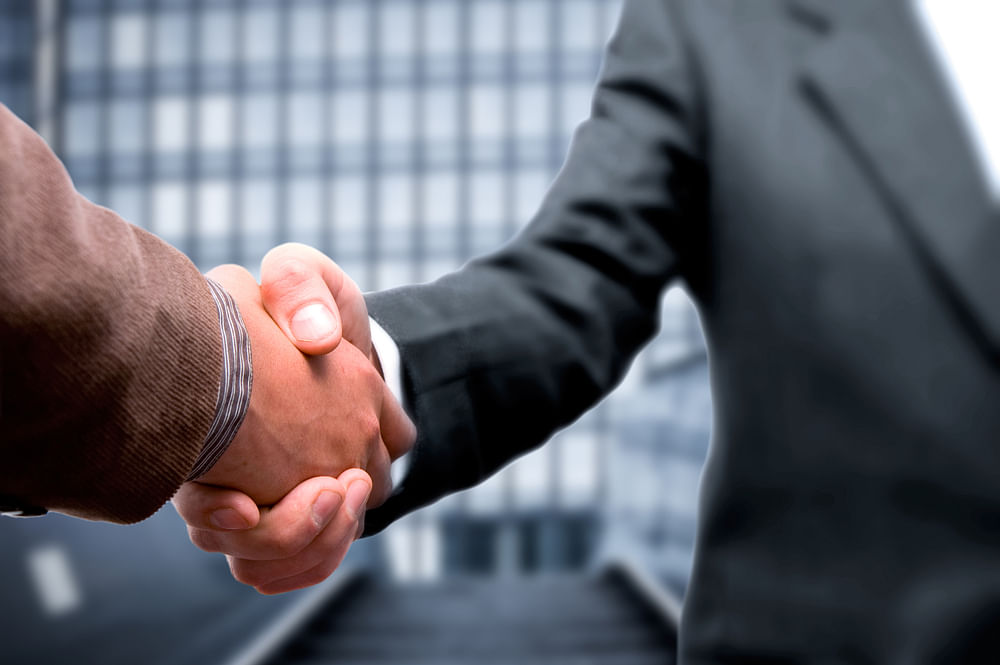 Private Sales Are A Pain In The Neck, But Great Bargains Can Be Had.

Yes we can finance private sales, as per our blog, “Am I Able To Finance A Private Sale”, but please don’t shout at us when… [ continue reading ] 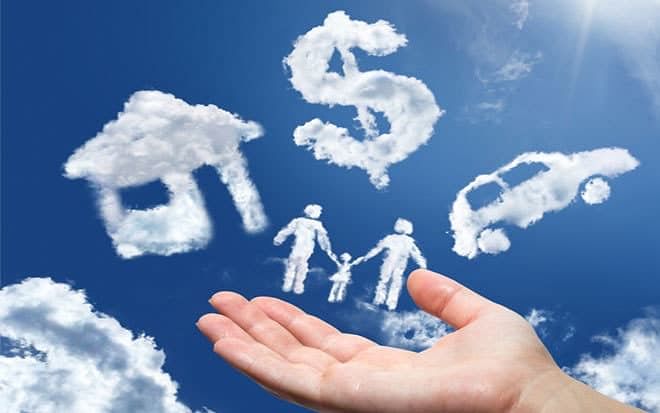 What is an Unsecured Loans?

Have you heard the radio ads, offering what seems to be easy unsecured business loans from Prospa, OnDeck, GetCapital just to name a few, but… [ continue reading ]

« Low Interest Car finance, is it really what it seems?
We can also help you find Bonox »