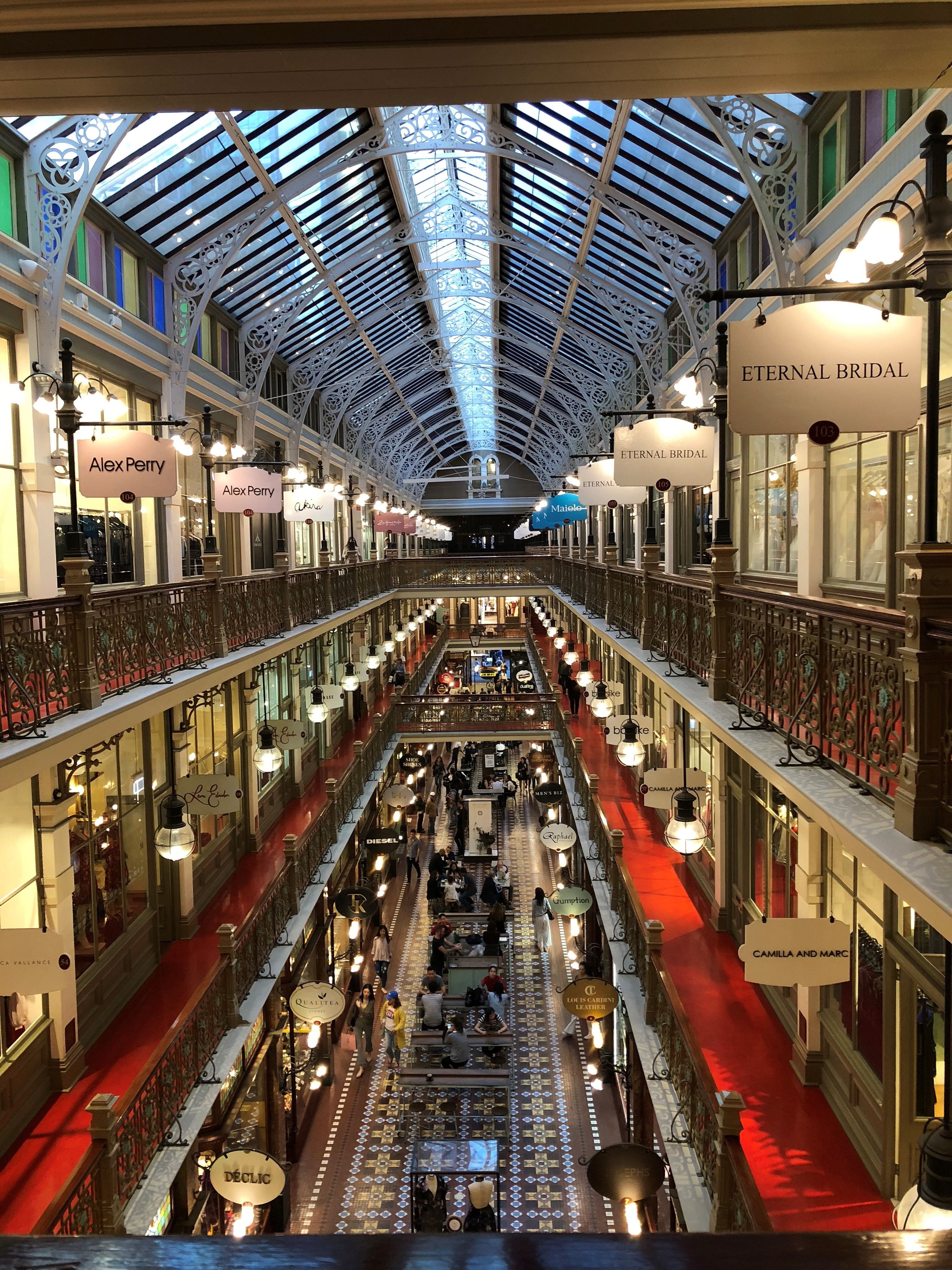 In the last couple of weeks, I have had the good fortune (or not) to be involved in a banking lunch and a budget dinner.  Lucky wine has been served at both functions so trying to stay awake has been the biggest challenge, but here’s what I heard during both functions..

The budget delivers low to middle income earners about $500 a year, (I was thinking a new car payment or 2 more beers - bought in Sydney at the pub!) and more money for the baby boomers - it is always about the retirees.

Anyway, back to Economists, China and USA will come to fisticuffs soon. The Chinese products have been growing in USA, but the Chinese regime have kept all things USA out of there. Donald is pulling back on this, so a trade war is looming. What that means, is anybody’s guess at this point. Intellectual Property (IP) is becoming a real issue too, there are more Chinese hackers then there are USA Federal Agents! Need to be careful with what you are creating online.

Investors are leaving the housing market which is in decline, but really, a 20% increase in property prices in the last couple of years to a drop of 3% - at the moment, who is complaining? At least there are properties on the market to buy now!

Overall Australia is in a good shape, Agricultural spending is up and regional centres are doing much better.  Equipment Financing is a growing market with medium to larger companies now buying equipment again.

With all this good news is it time for interest rates to start rising again?  Well nobody can say, and as the waiter fills up my glass again, I think we will worry about that in 2019… 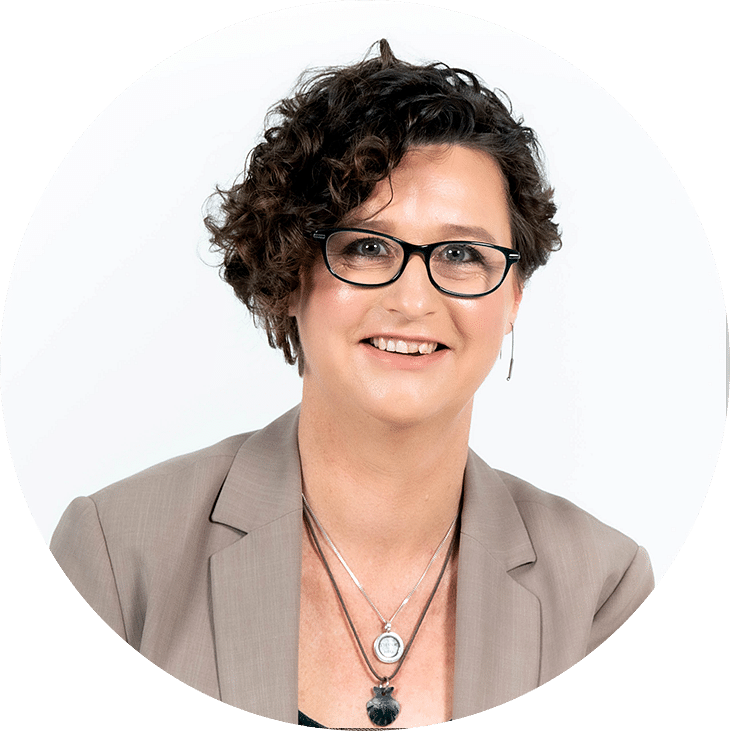 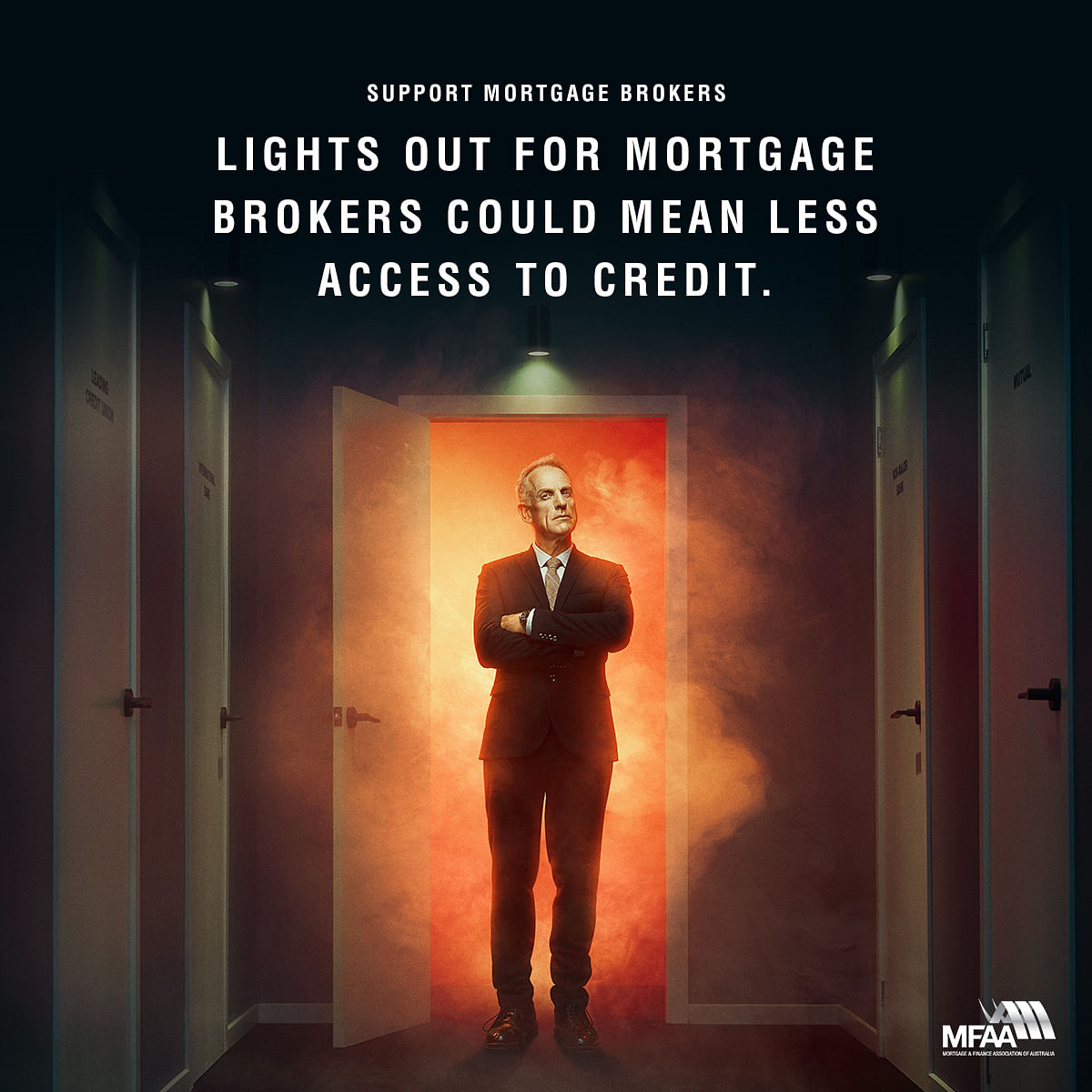 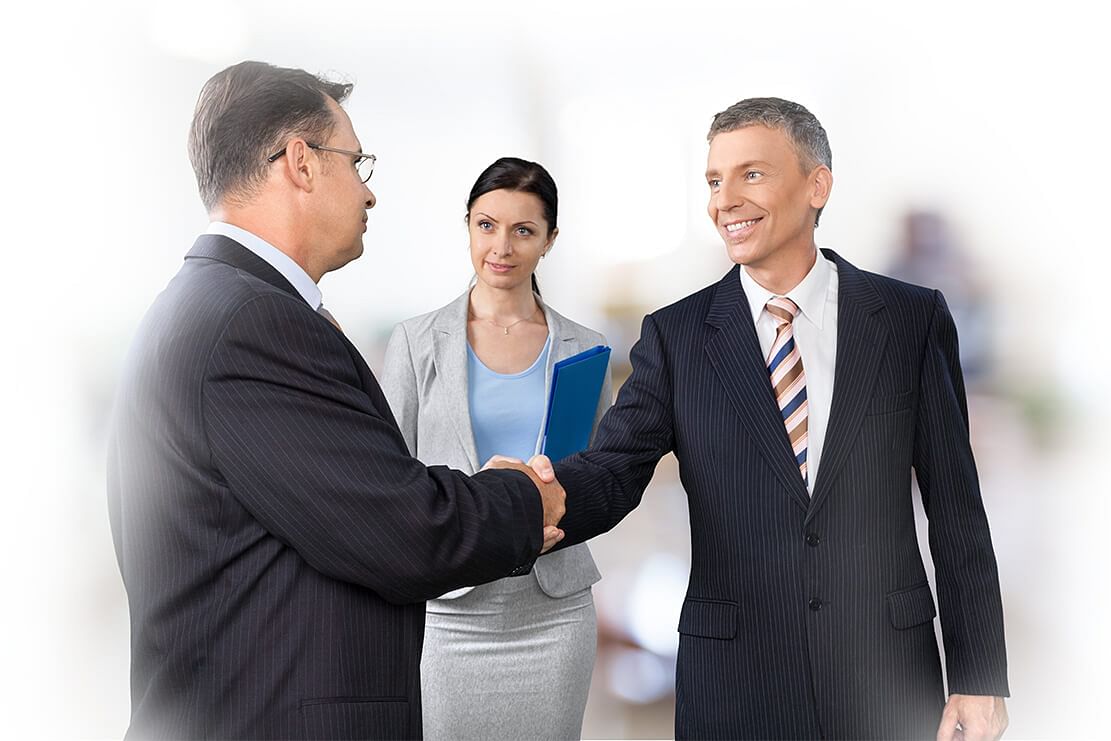 Relationships and other landmarks

This month some of us celebrated the 20-year anniversary of Macquarie Leasing, one of our key and longest standing financier relationships. We have watched Macquarie… [ continue reading ]

« Relationships and other landmarks
Do you know we can fund energy assets? »